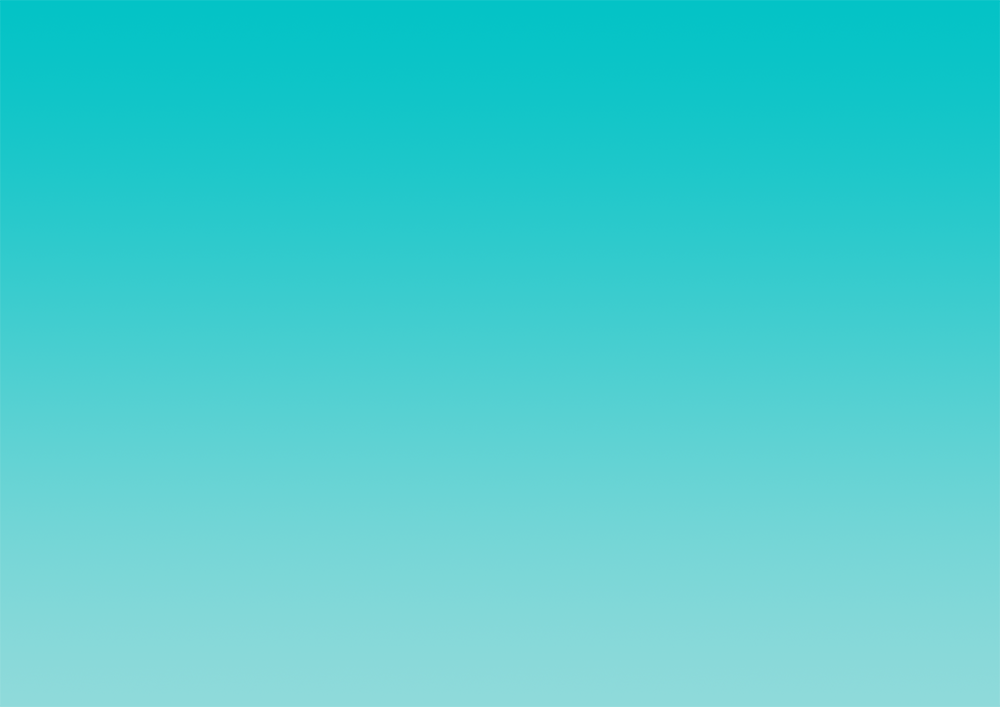 What do we do?

ERLNMYR is the first company in Belgium that brings science communication as a form of theater. A lecture is no longer a one way street but becomes an enchanting game, offering its audience the opportunity to become part of the interesting learning process we call science.

ERLNMYR was founded by improviser and doctor in linguistics Ben Verhoeven. During his scientific career, he started using methods from improvisational theater to abandon the classic take on lectures.

ERLNMYR adapts each scientific narrative to its target audience, whether this is an auditorium filled with scientists or a bunch of playful students in secondary education. As such, science communication becomes a sparkling spectacle just as much as an educational experience.