Impro and Science – a Teaser 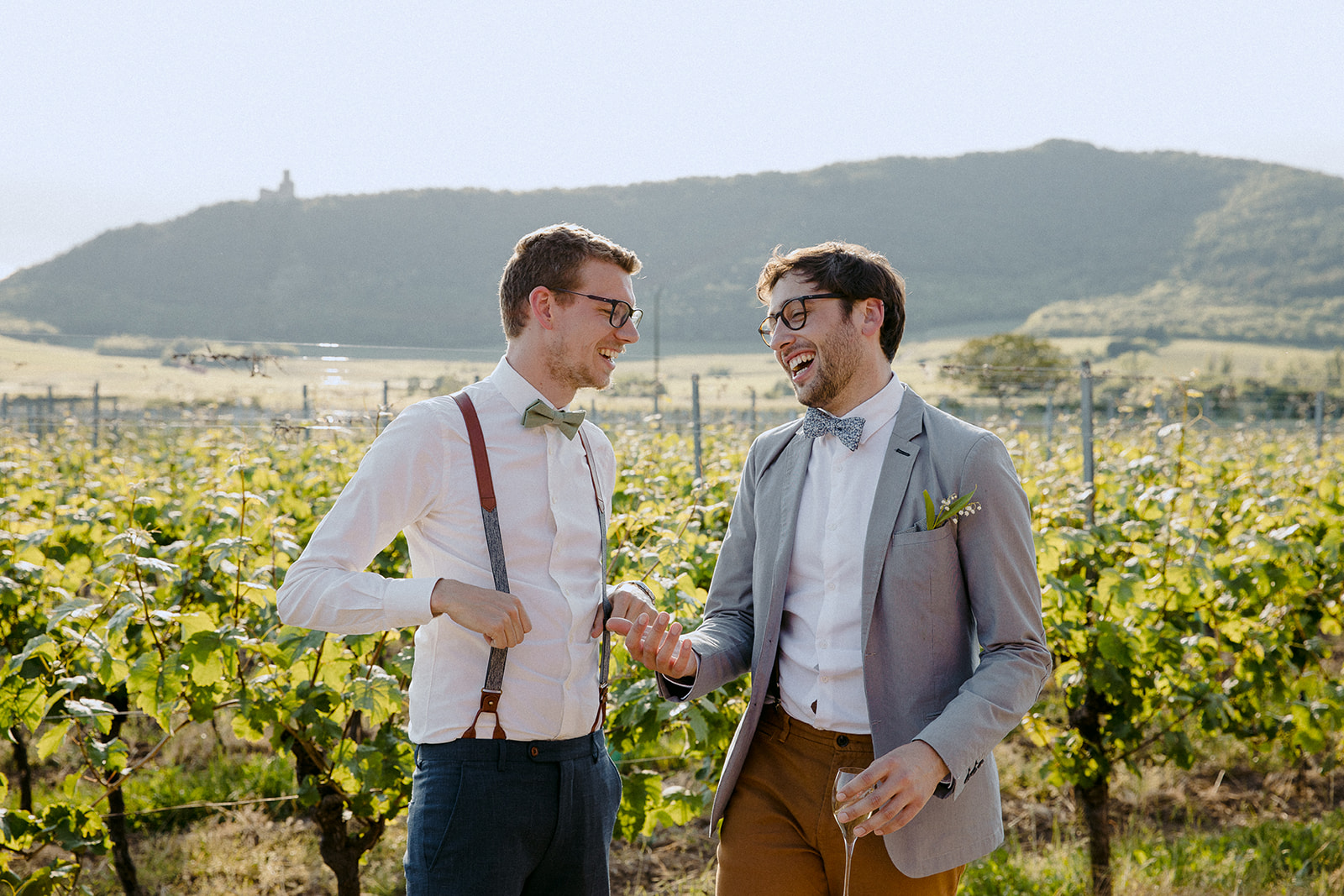 The text below is a teaser section from a larger text titled “Improvisation and the Scientific Method” by Gael Doorneweerd-Perry and myself that has appeared in the book Essays on Improv (2022) by members of The SIN network.
You can find another teaser of the chapter, on entropy, on Gael’s blog.

Both Gael and I have a scientific background—Gael as a geologist and myself as a computational linguist—and we love improv.

Good research needs to be reproducible. If another researcher does the exact same experiment they should be able to find the same results, otherwise the conclusion of the first research should seriously be questioned. When connecting this aspect of science to improvisation, it seems an analogy between science and improvisation is in trouble.

Improvisation is anything but reproducible, right? Every show or scene is only performed once, every character is discovered in the moment. Yet there are counter examples. Sketch writers sometimes use improvisation as a method of generating ideas for new sketches. Some performers find themselves regularly playing the same character again, perhaps because it was received well by an audience the previous time. As improvisers, we think that this is not advisable and that we should always aim to put ourselves in new situations when on stage.

But here’s another idea. We believe that reproducibility in improvisation should not be applied to the content of the scenes. Instead, we are interested to investigate if the success of a scene or a show is reproducible. What are the conditions that were successful? What are the elements of a show that are a ‘guaranteed win’? What is the combination of tools that are giving us the most chances of playing a good scene? In the case of creating a show it might be the theme—everyone loves love stories—, or a specific set up—difficult to mess up if the rule of the show is only two-person scenes—, etc. On stage while improvising, it can be the ‘improv rules’ we establish.

2 thoughts on “Impro and Science – a Teaser”